We spy a maze of asphalt roads leading to endless rows of cookie-cutter houses, grassy yards, and two-car garages. Another strip mall is under construction, taking nature's land to feature more parking than actual businesses. Lastly, we spy a McDonald's, Starbucks, and "wait, is that another Starbucks?"

If you guessed the American dream, we don't blame you. Suburbia has been shoved down our throats as such with promises of fresh air, natural scenery, and a happy family lifestyle. Everything is too good to be true. It's just a relaxing 30-minute drive—without traffic—down a great new 10-lane concrete highway.

In all seriousness, the environmental problems caused by suburban sprawl similarly manifest themselves much like the maze of its streets. One thing is connected to another, and it's hard to say where one issue ends and another begins.

Suburbia is a massive contributor to deforestation. According to the U.S. Forest Service (USFS), suburbanization will have resulted in the loss of more than 12 million acres of southern U.S. forests between 1992 and 2020. To make matters worse, the United Nations predicts that the world's urban population will rise from 3.6 billion to 6.3 billion by 2050. With our current suburban model, forests and wildlife living on the edge of American cities are in grave danger. So is our quality of life and health.

Cities need to become denser, not wider, to accommodate this influx of people. We are talking about infilling with mid-rise and high-rise developments that require less land to be cleared. Unlike suburban and single-family development, mid-rise buildings can combine space use and promote walkability, the chief characteristic of a sustainable city.

“Suburbanization will have resulted in the loss of more than 12 million acres of southern U.S. forests between 1992 and 2020.” - U.S. FOREST SERVICE

Despite the climate and environmental issues, the large monetary gains developers receive from suburban development act like blinders against the negative impacts. To use an example from our company's backyard, let's look at Houston.

In 2019, two years after Hurricane Harvey flooded the city, 2,000 new homes were built inside 100-year and 500-year flood zones. The city argues that the new regulations requiring larger retention ponds and raising elevations 2 feet above the 500-year flood level will mitigate the costs. However, this short-term solution does nothing but place our existing homes, cities, and environment under a greater threat. The Editorial Board of the Houston Chronicle said it best, "merely building [on the artificially elevated ground] can't be a substitute for building smarter. Nature-based solutions—such as preserving wetlands and restoring prairies—need to be a much larger part of building resilience."

To further highlight the problems of suburban development, if the 2011 global population lived in a singular city as dense as Houston, that city would be 1.77 million square miles. This is the same size as 24 U.S. states combined, stretching from Arizona to Ohio.

By contrast, if we all lived in a singular city as dense as Paris, where the landscape is a mix of mid-rise and high-rise developments, it would only take up 128 thousand square miles. The equivalent of only 3 U.S. states: Louisiana, Mississippi, and Arkansas combined.

At this scale, which method of development do you think is more environmentally sustainable?

It's also important to note that suburban deforestation doesn't start or end with housing construction. Suburbs require a highway system to support the created dependency on cars. Then, that created car dependency leads to a greater demand for parking and gas. Just think about how many trees are being logged and how much CO2 is emitted into our air...for what? For us to drive hours every day and stress about the traffic on the freeway?

We have to fight highway expansion, like TXDOT's I-45 project, that falsely promises faster and safer commutes while displacing thousands of small businesses, families, parks, and schools. As we fight together, we must advocate for fewer car lanes, more bike lanes, trees, and public transportation. You might already be doing these things, and if you are, thank you.

We must come together for the long term, even if it is not ideal or beneficial in the short term. Remember, Boston's "Big Dig" was considered a colossal failure once, but the benefits of connecting its downtown neighborhoods through The Rose Kennedy Greenway are immeasurable and widespread. This example shows that the collective focus should be on delayed gratification. These improvements will take time; however, the benefits will be worth the wait.

To end on a happy note, let's imagine a better future.

It's a bright sunny day, and you're walking down a pedestrian-only downtown street in the city you love to live in. The prominent color in your field of view is green, not gray. The path is lined with trees, prairie grasses, and flowers on either side. Local businesses glow under the tree-filtered rays of sunlight, and people are enjoying their coffee outside. Kids are playing worry-free of oncoming cars, and parents are less on edge. Everything feels calm. Everyone, including yourself, are happier. There is no longer a need for that stressful daily bumper-to-bumper traffic. That is what it means to immerse cities into nature's wild and prioritize people over cars.

Made with soft and durable Texas-grown cotton.

Free returns and exchanges with no hassles within 30 days of purchase on all products.

Good for the Planet

Our products are made using only natural, recycled, or plant-based materials.

We manufacture in safe and fair work environments across the world. 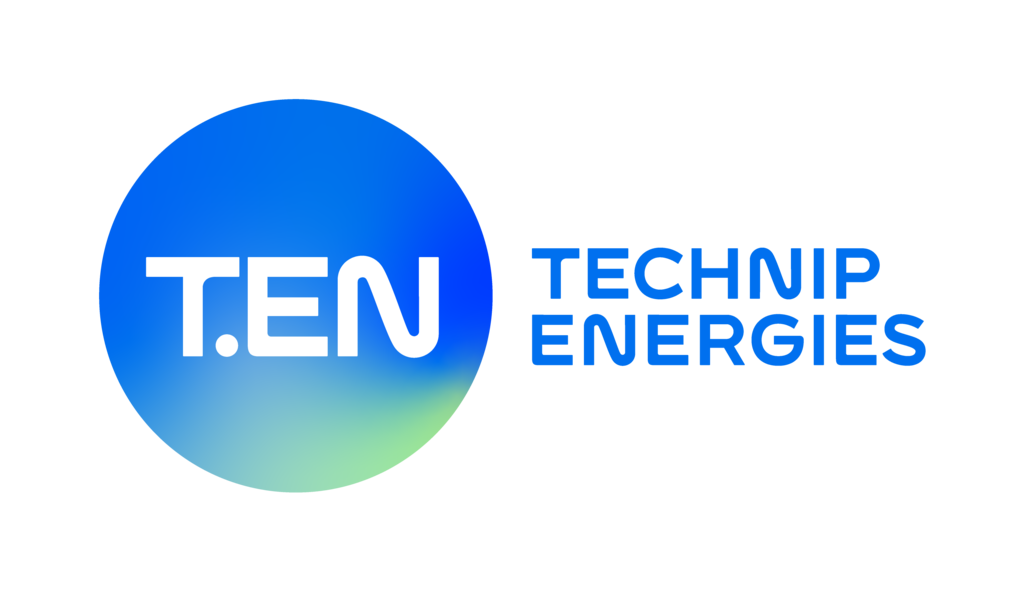